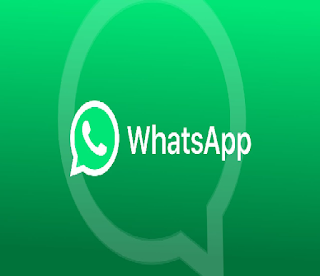 
If you are an active WhatsApp user, chances are you have backups that are at least 80MB big. WhatsApp obviously doesn’t store messages on its servers, so users need to store the backups of their chats on Google Drive or iCloud on iOS. On Android, WhatsApp users can store these backups on Google Drive, so they can recover their messages when they move from one device to another.
WhatsApp is making a big change to these backups for Android users. For those who store their WhatsApp backups on Google Drive, these backups will no longer eat into their Google Drive storage from November 12. The company teamed up with Google to let users store backups without having to waste their Drive storage, but it will automatically remove old backups that haven’t been removed in the last year.
WhatsApp is taking several steps to curb the menace of fake news. The Facebook-owned messenger service had recently launched two new features called "Forwarding Info" and "Frequently Forwarded". As an extension to these two features, WhatsApp has now begun testing a new feature wherein a group admin can prevent users from sending "frequently forwarded messages".