WhatsApp will be closed from 11.30 am to 6 pm daily
A message boom on social media is going viral, claiming that the central government has decided to shut down the messaging app WhatsApp from 11.30 am to 6 pm the next morning.  The message also says that if you do not forward this message your WhatsApp account will be closed within 48 hours and you will have to pay Rs 499 to activate it again.

The viral message also claims that WhatsApp will not be free from Saturday.  The user has to be a freakweight user to use WhatsApp for free.  To do this the message has to be sent to 10 people.  That would allow WhatsApp's people to change from green to blue.

What is the truth

The claim made in the viral message is completely false.  The Government of India has not made any such announcement.  In fact, on Wednesday night (July 3), WhatsApp, Facebook and Instagram stayed 9 hours.  All three apps were having problems downloading, uploading and not sending photos.  At that time people spread rumors of this practice to mislead him.

Facebook tweeted about the problems being encountered on the night of July 3rd.

He wrote "We know that some people are having problems uploading and sending photos, videos and other files to our app. We apologize for the hassle and we are working to get things back to normal soon.

Earlier today, some people and businesses experienced trouble uploading or sending images, videos and other files on our apps and platforms.  The issue has since been resolved and we should be back at 100% for everyone.  We 're sorry for any inconvenience.

After a few hours, Facebook tweeted that the problem had been resolved.

Let you know that such messages have gone viral before. 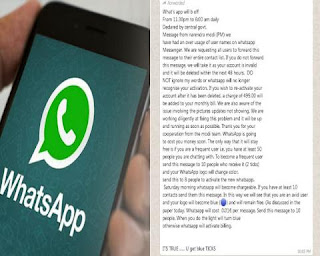 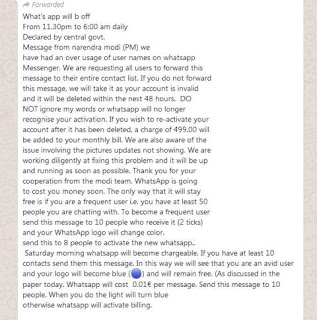 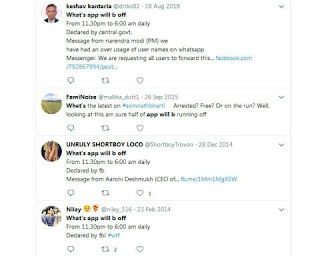 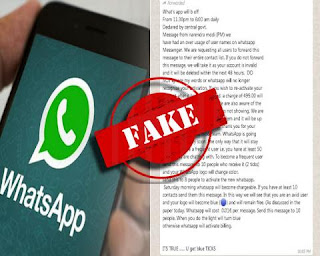